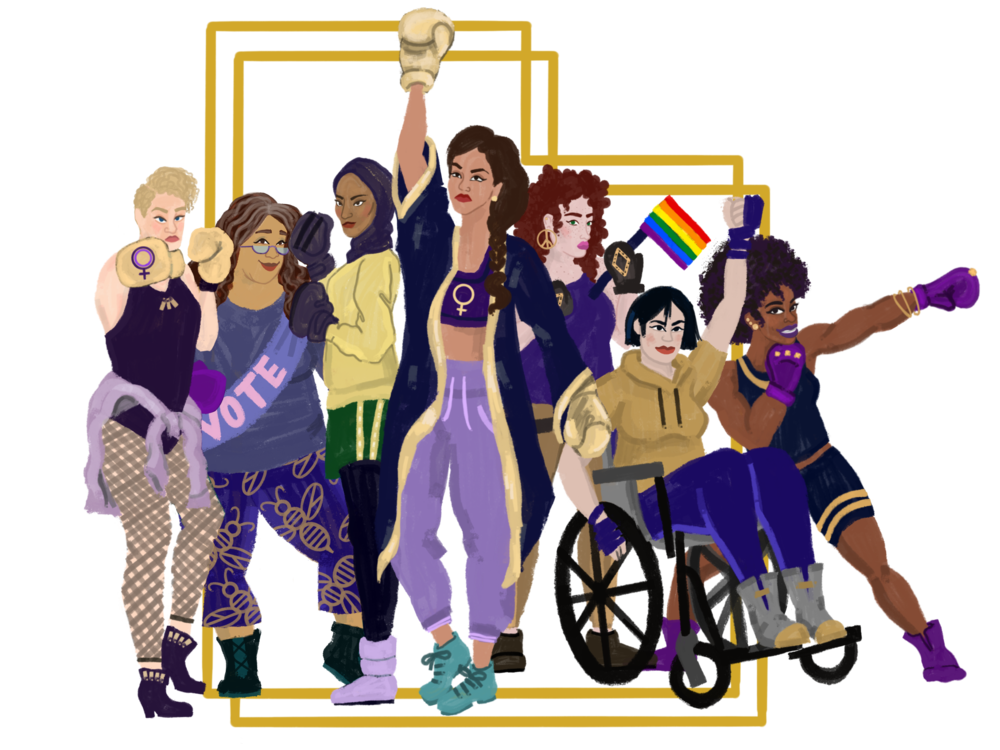 If you don’t already have International Women’s Day marked in your calendar, there’s still time to get organised before March 8. It’s always been a big day on our calendar, but this year, it feels particularly important to stand together.

Here’s a bit more about the history of International Women’s Day, how it started, and why it’s so important.

What is International Women’s Day?

International Women’s Day (March 8) is a day for us to join voices with people around the world and shout our message for equal rights loud and clear: “Women’s rights are human rights!”

We celebrate all women, in all their diversities. We embrace their facets and intersections of faith, race, ethnicity, gender or sexual identity, or disability. We celebrate those who came before us, those who stand beside us now, and those who will come after.

It’s a time to celebrate the achievements of women, whether social, political, economic or cultural.

Why does International Women’s Day matter?

Because we’re not there yet.

IWD is a day to recognise how far we’ve come towards gender equality, and also how far we have left to go. Back in 1911, only eight countries allowed women to vote, equal pay for equal work was unheard of – if women were allowed to work at all – and reproductive rights were non-existent.

We have come a long way. Whereas once women couldn’t vote, we’re now leading countries. While we once faced restrictions on where we worked, we’re now running corporations. In countries such as Australia we have rights our grandmothers could only have dreamed about, but we still don’t have complete equality. And the majority of the world’s women aren’t anywhere near as close to that goal as we are.

More than 100 years ago, that first march was about ending harmful workplace conditions, equal rights, equal pay, and an end to exploitation. And sadly, those aims are still relevant today.

Because the rights we have are not secure.

Progress should be linear, but it’s too often accompanied by a step back. Sometimes, even once laws and rights are established, they are ignored anyway.

IWD is a once-a-year chance to remind governments, businesses and everyone else watching that women aren’t going anywhere, and we’re prepared to take action to achieve our human rights.

Because progress hasn’t been equal.

Some women feel they have not encountered discrimination or harassment, or faced systemic barriers to their success, but that’s not the experience of all women. IWD is an opportunity to acknowledge the compounded challenges faced by women of colour, women with disabilities, and queer or trans women, and stand in partnership with them.

It’s also a show of solidarity with our sisters living in countries that afford them, or who can’t march out of fear for their safety.

On International Women’s Day we remember that as long as one woman faces discrimination, harassment, inequality or oppression, we all do.

Because sometimes we need to remember we’re not alone. Between personal experience and public headlines it can feel like we’re not getting any closer to gender equality, or that it’s too overwhelming (and exhausting) to keep challenging social norms. Maybe we’re just tired of fighting the same fight. IWD is a great way to get re-inspired or re-energised, or to remind ourselves there are millions of women out there standing with us, and we’re all facing – and winning – the same battles.

87,000 women are killed every year just because they are women. Of those, 50,000 are killed by their male partners or family members. And those are only the deaths we know about

112 countries have no repercussions for husbands who rape their wife

2.7 billion women are legally restricted from having the same choice of jobs as men

49 countries do not have specific laws against domestic violence

35% of women globally have experienced sexual or physical violence

80%> of women in Central African and Republic Timor-Leste believe domestic violence is warranted if they burn their husband’s food, argue with him, leave the house without telling him or say no to sex.

There is no shortage of IWD events being run across the country, from marches to debates, in capital cities and regional towns alike. Have a look at what’s going on and sign up if any interest you. 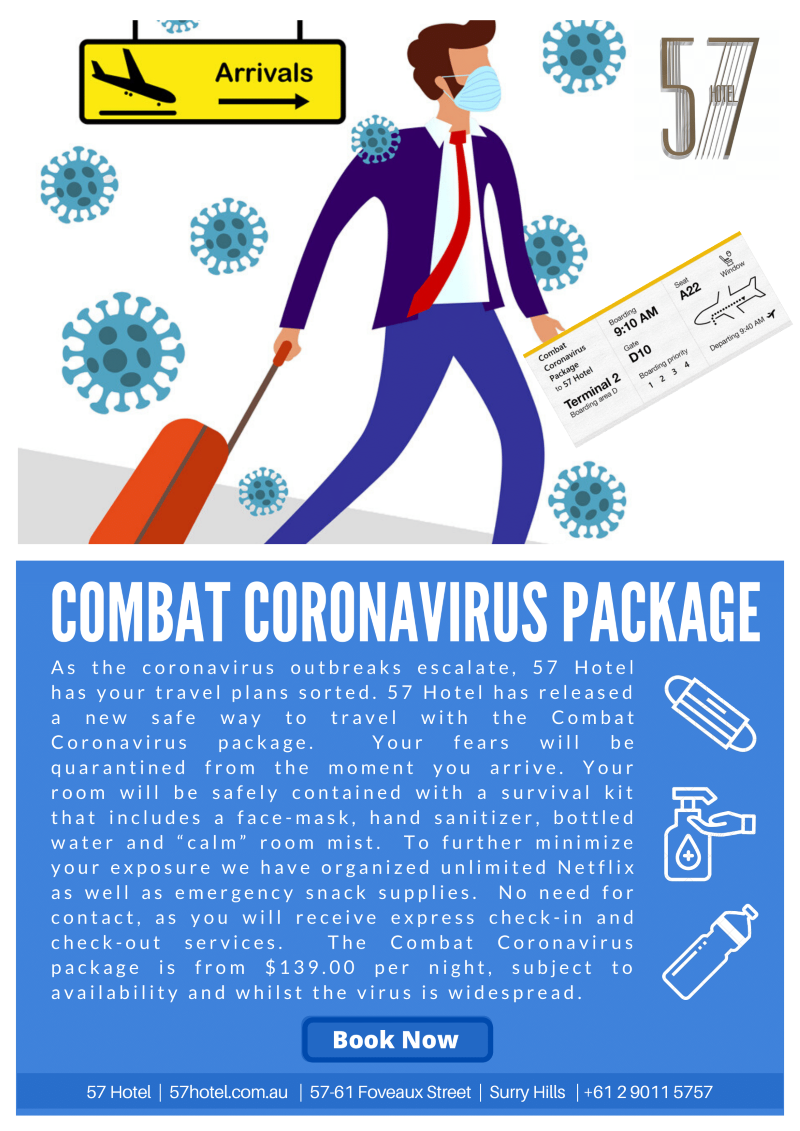 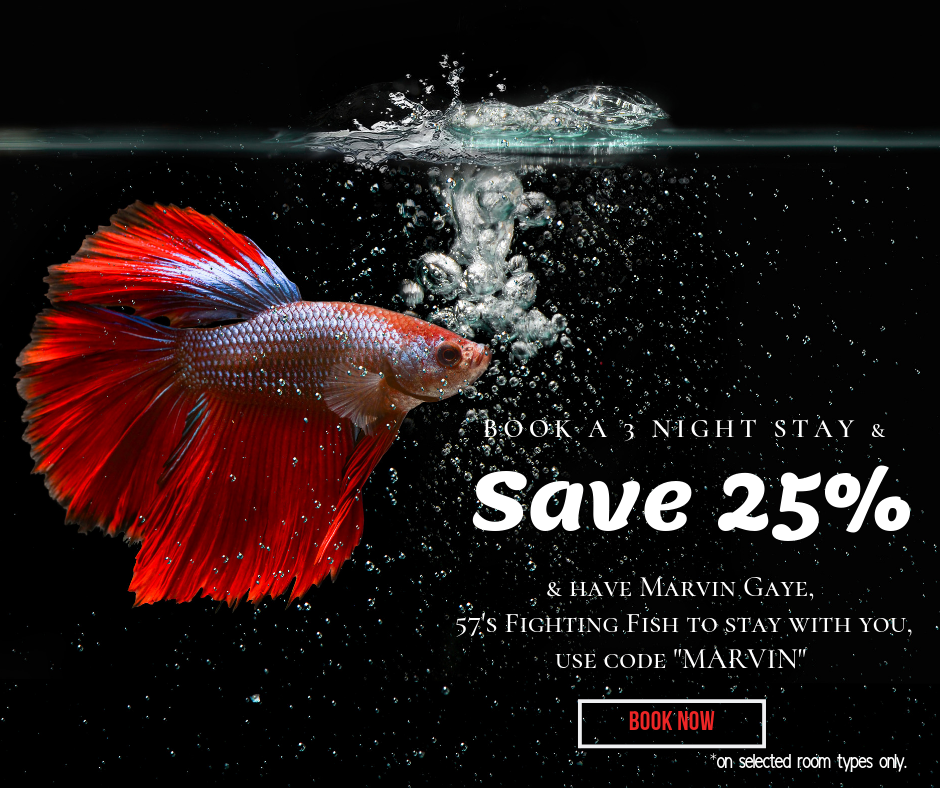